Veteran stand-up comedian Ian Cognito has died on stage during a performance.

British comedian Ian Cognito, 60, died on stage during his stand-up show at the Atic Bar in Bicester, an English town north of Oxford.

Known for being lively, comedy veteran Cognito, whose real name is Paul Barbieri, was performing on stage when halfway through the set he felt sick. He sat down on a stool and started breathing heavily and was silent. The audience thought it was part of his set because it didn’t seem unusual. However, they realized something was wrong when his fellow comedians ran to the stage to help him. An audience member said that Cognito was joking about having a stroke right before he sat down. 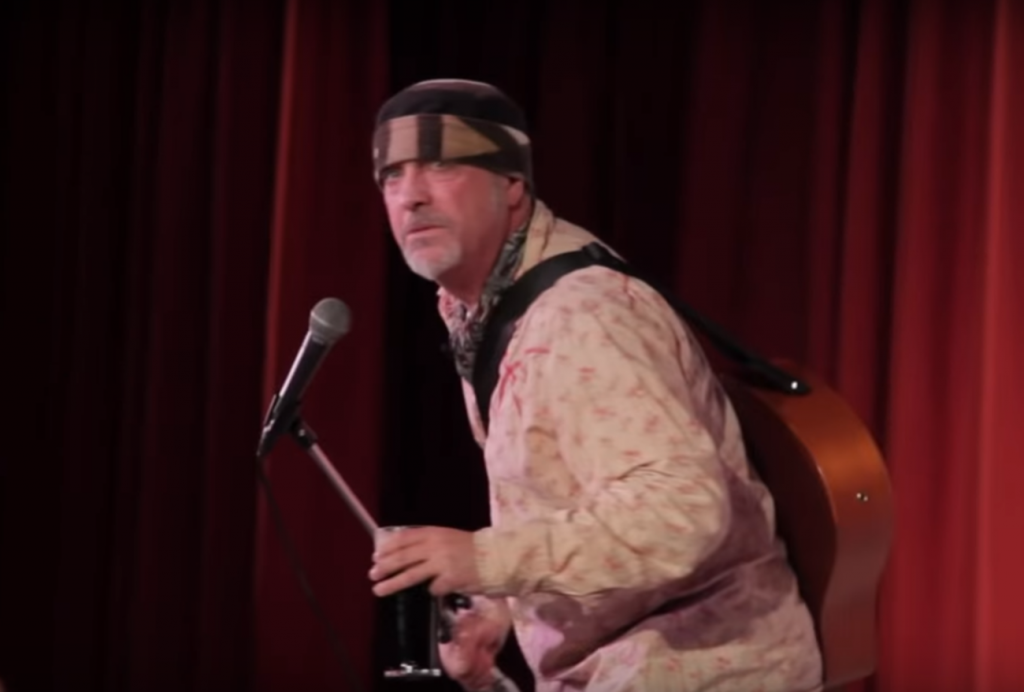 Andrew Bird, the host for the evening’s show, told BBC that Cognito had been feeling ill before going on stage, but seemed to be better as he started his performance.

Since his death, his fellow comedians such as Jimmy Carr from the British comedy show Eight Out of Ten Cats paid tribute to him on Twitter. “I’ll never forget his kindness when I started out & how god damn funny he was,” said Carr.

Rufus Hound said on Twitter: “We have lost one of the greats”.

Shappi Khorsandi said it was “such a sad shock”, and Cognito was “one of the people who made this job brilliant”.