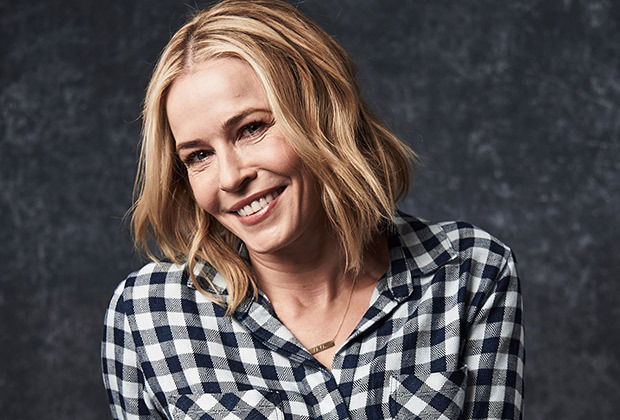 Handler has two sisters and three brothers; her eldest brother, Chet, died when he was 21, in a hiking accident in the Grand Tetons in Wyoming. She was 9 years old at the time.[18] At age 19, she moved from New Jersey to Los Angeles, California, where she lived in her aunt’s home, in Bel Air,[19] and pursued acting while working as a waitress to support herself.[20] At 21, Handler decided to pursue stand-up comedy after telling her story about driving under the influence to a class of other offenders, who found it funny.[2]